Dapr supports "service invocation" out of the box, allowing you to easily make requests to another microservice, addressing it by name, without needing to know the IP address. So for example, simply by making a request to my Dapr sidecar on localhost port 3500, I can direct a request through to the "catalog" microservice like this, and let Dapr work out where it is:

However, on one of my development environments it has not been possible to work around the issue, and as of Dapr v1.8 the only alternative is to switch to using Consul for name resolution.

This is especially unfortunate for those new to Dapr as this results in a poor initial experience where the basic quickstart demos don't work at all, and it is non-trivial to set up Consul. I'm hopeful that Dapr will resolve this by offering a simple alternative to mDNS for local development scenarios.

Although there are some basic instructions to configure Consul, I found they were not sufficient to get it working on my machine.

In the rest of this post, I'll run through the steps I took to get round the mDNS issue by configuring Dapr to use Consul for name resolution.

First of all we need to start the Consul container locally with the following command:

n.b. I happen to be using Rancher Desktop, but doubt the command would need to change if you're using something different such as Docker Desktop

The important thing is making sure that port 8500 is accessible. If not the Dapr Consul name resolution component will fail to initialize and you'll get crashes in your Dapr process with null reference exceptions in Dapr sidecar (I'm hoping that they'll fix that and make it handle the error more gracefully in the future).

By default, when you run locally, Dapr uses your global config file which is found in %USERPROFILE%\.dapr\config.yaml

You could of course change set up Consul globally for your machine, but I chose to create my own daprConfig.yaml file specific to my application. The contents I used are the same as the default config.yaml file, but with the extra nameResolution section. Note that it's very important to include selfRegister: true - this was missing from some of the guides I read, but it won't work without it.

Now create a consul.yaml file in your local components folder with the following contents. I wasn't sure what I was supposed to put for datacenter but it seems that dc1 is the default value for Consul so I recommend leaving it as is:

Now when you call dapr run for each microservice, it needs to point to the updated config and components folder, with the --config and --components-path arguments. Here's an example PowerShell script I used for my GloboTicket Dapr demo application:

Now all that remains is to start all your services. Hopefully it will be obvious that it's working because you can make service to service invocations.

You can also use the Dapr CLI to try it out with the dapr invoke command, again passing in the application and method names. You can also pass in the HTTP verb if it's not the default of POST.

Finally, you can use the Consul UI to check that each service has correctly registered itself by visiting http://127.0.0.1/8500. Here's what it looks like for my GloboTicket Dapr sample app: 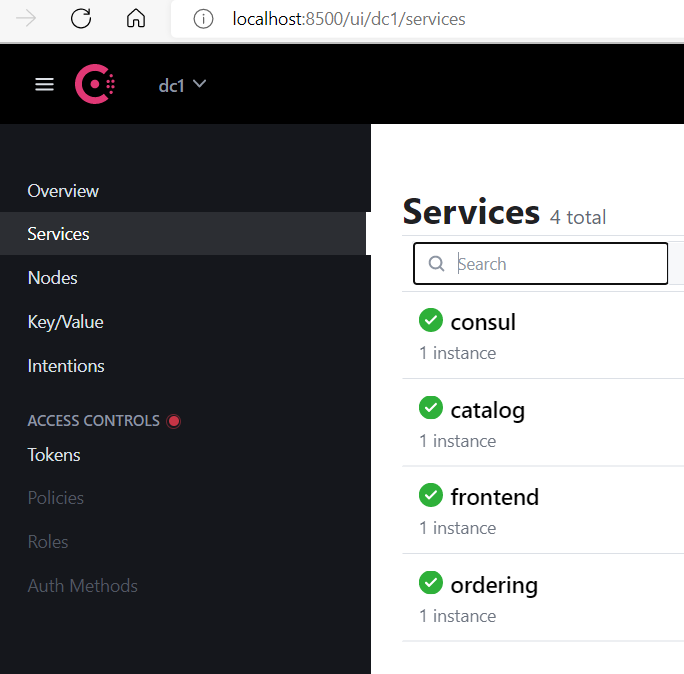 In an ideal world, you wouldn't need to change the name resolution component in Dapr from its default, but it's nice that you can, and it's a helpful workaround until the mDNS issue is finally resolved.

If you'd like to take a look at a version of my app that uses this approach, you can look here on the "consul" branch.

Want to get up learn more about how Dapr can greatly simplify the task of building microservices? Be sure to check out my Pluralsight course, Dapr 1 Fundamentals.
Tweet 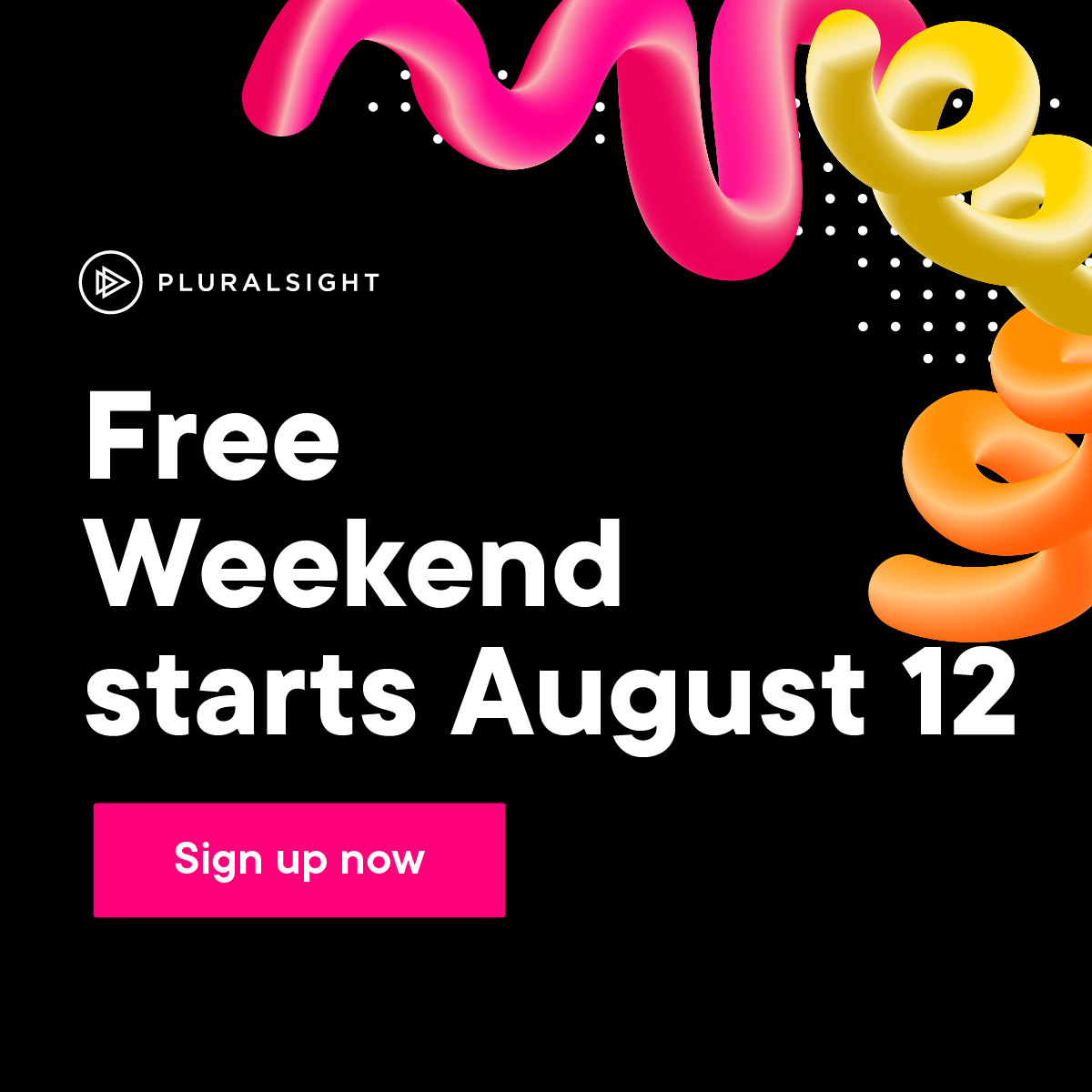