Happy new year everyone. It's time for another year in review post.

This year I released two new Pluralsight courses (bringing my total to 24 courses now!). The first was Dapr Fundamentals, where I give an introduction to what I think is an extremely exciting new technology that has the potential to greatly simplify microservice development. And the second is called LINQ Best Practices which was a complete remake of an older LINQ course, updated to include things like IAsyncEnumerable.

I was very honoured to be renewed as a Microsoft MVP for the 6th year, and in March I attended (virtually) the MVP Summit. It's great to see lots of exciting new innovations in both .NET (e.g. .NET 7, potential for WASM integration) and Azure (e.g. Azure Container Apps, Dapr support on AKS).

In October I returned to one of my favourite conferences, Techorama Netherlands, and spoke about Dapr, as well as giving an updated talk of my LINQ talk there. I'll be giving the Dapr talk again at Developer South Coast later this month. 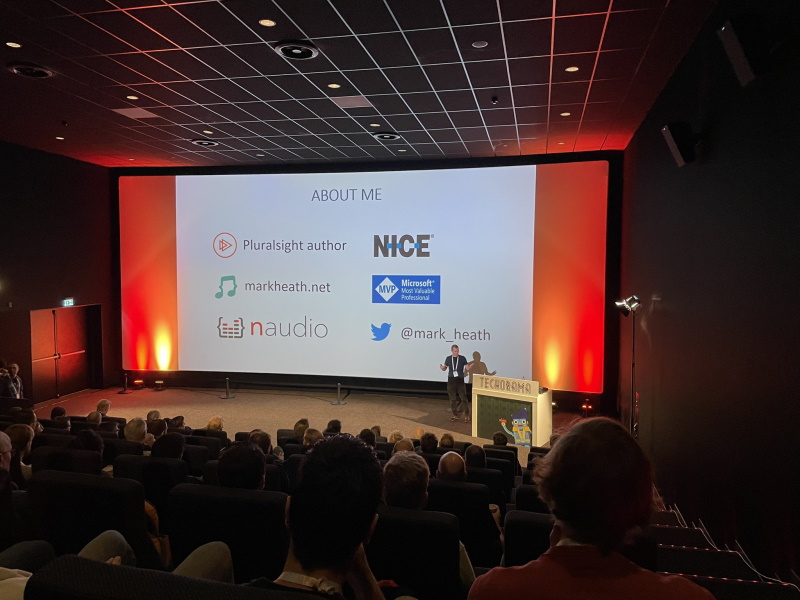 I also attended the Audio Developer Conference and wrote about some of the highlights here. Although I've accepted that I don't have enough time to actively maintain NAudio anymore, audio programming continues to be a topic I really enjoy, and I still like to tinker with various projects (although mostly not using C# these days).

Russia's invasion of Ukraine back in February last year was shocking and upsetting for many, but I felt especially close to the situation as for many years I've worked on a daily basis with several development teams in Ukraine. Their courage and resilience was astonishing as they were determined to keep working despite air raids, power cuts and frequently needing to relocate. It's tragic that the conflict is still going on a year later and I hope and pray that it will be resolved soon.

One of the biggest privileges for my family this year was to be able to get involved in welcoming some Ukrainian refugees to our part of the UK and helping them get settled here. 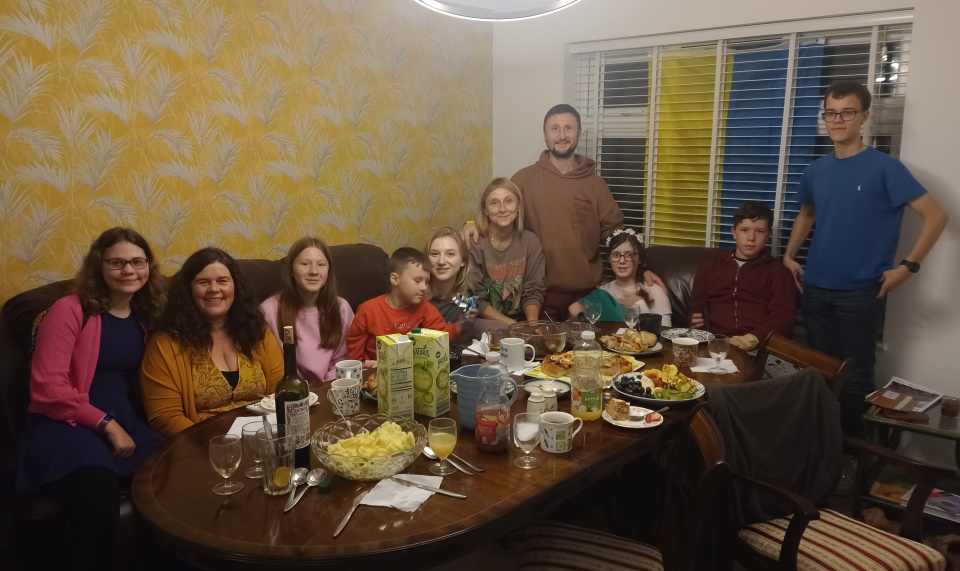 As I predicted last year, my day job as an architect has increasingly required me to think about the challenges of multi-tenancy, such as addressing the "noisy neighbour" problem. I expect that a lot of my focus this year will continue to be in the area of improving cost-effectiveness of cloud-based applications by tuning performance.

Whilst not directly coding-related, music continues to be one of my favourite things to spend my spare time on. Last year I played live 30 times and recorded 17 songs. Having my own office has meant that I've slowly been able to set up my own practice and recording space which I've really enjoyed. It's never too late to start learning an instrument or improving at one you already play, so if you're short of ideas for 2023, it's something I definitely recommend! 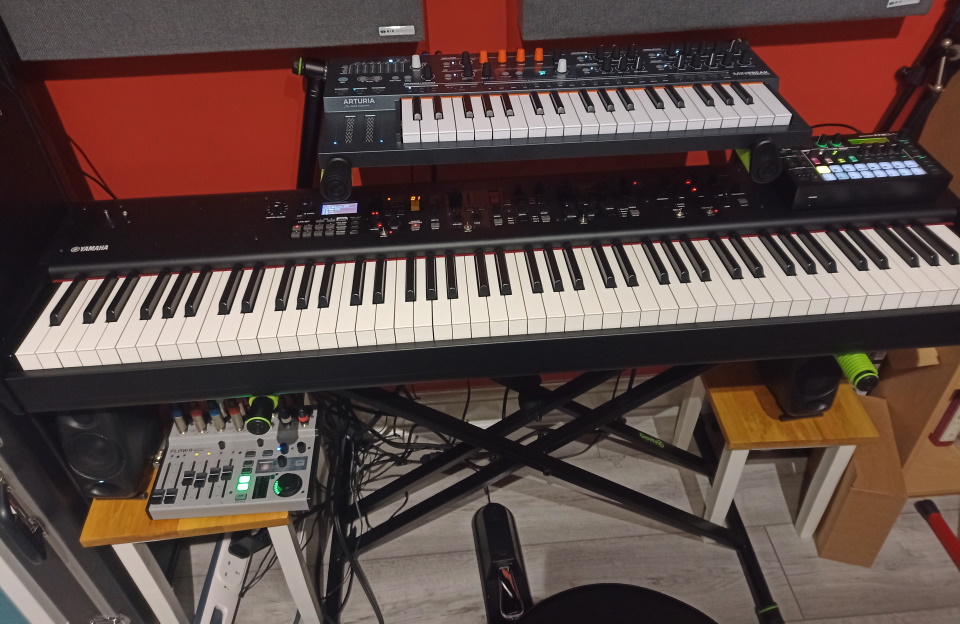 I don't have a lot of concrete plans for this year so far. I would like to update a number of my Pluralsight courses, so hopefully I'll be able to get some of those done. It also seems likely that this year will involve plenty of AKS, Azure Container Apps, Dapr and Durable Functions, so don't be surprised to see me blogging and speaking on those topics.

As always, thanks to everyone who has followed my blog, watched my courses and talks in the last year. I hope you have a happy and healthy 2023.